How to Find A Good Double Glazing Cost Estimate ? 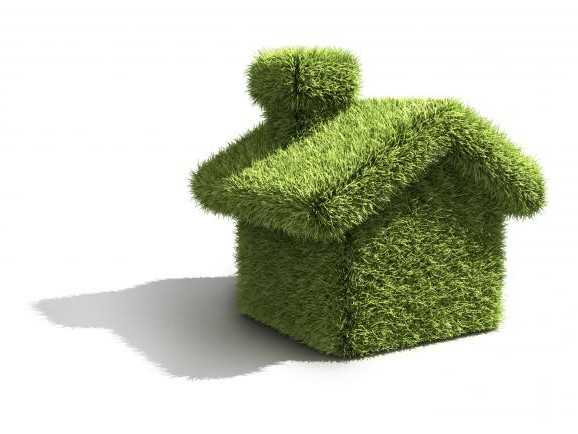 An additional £70 Million Green Deal financing for home improvements has been announced by the UK Energy Secretary and is due to be released through the Green Deal Home Improvement Fund (GDHIF) on 16th March 2015.

There are a number of works that are covered under the UK Green Deal Fund which can qualify for a payment toward the cost of installing them into your home and you can apply as both a Landlord and an Owner of a property.

As an example up to £1,000 from the GDHIF is payable for installing any 2 of this type of qualifying Improvement such as: 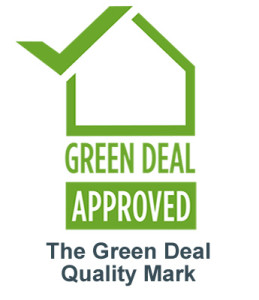 To be able to claim money from the GDHIF you will have to go through a 2 stage process and in order to be able to start you will require an Energy Performance Certificate (EPC) or a Green Deal Advice Report (GDAR) that is no more than 2 years old, quotes for the work that is recommended on your EPC or GDAR from a registered Green Deal Installer and proof that you own the property in question.

Some 25,000 vouchers have already been given to household in the UK since last June and this is the 3rd release of money from the Green Deal Home Improvement Fund and if you fit the right type of qualifying improvements to your home then you could get up to £5,600 towards the cost from the fund as follows:

As you would expect, there are some rules that apply, for example, it has to be a domestic property and be in England or Wales, the work has to be one or more of the types on the GDHIF list, you can’t use the GDHIF if you are already claiming for the same work under another scheme and there are limits upon Landlords who have had de-minimus funding over 300,000 euros in the last 36 months.

Information here is courtesy of: 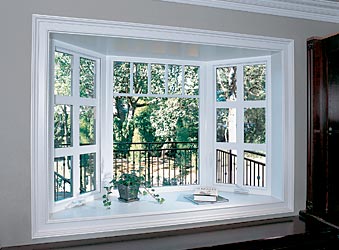 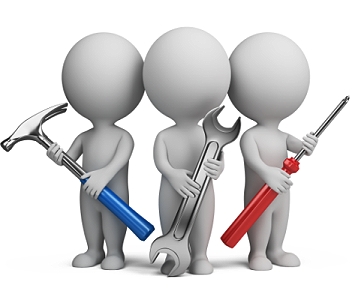 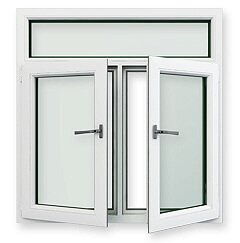 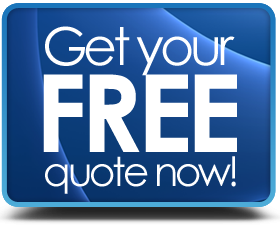